From its early years, the congregation ministered to the community in various ways.  For example, it hired an outreach minister and engaged in afterschool tutoring.  The congregation continued to grow to over 900 members by the 1990s.  This necessitated two services, both traditional and contemporary.  It also expanded its ministry to include a youth pastor position.

In the middle of the 1990s about twenty-five percent of the congregation left to form a new congregation.  As the remaining congregation passed through many challenges, it recommitted itself to reaching out to the surrounding community.  As part of that challenge it changed its name to New Life Christian Reformed Church.  New Life expresses its goals in the four-fold mission of “Love, Learn, Serve, and Grow.”  God has blessed us with an incredible location on Fifth and Ridge.  Today we seek to respond to the blessing of this location by reaching out as a caring, loving congregation of followers of the Lord Jesus Christ. 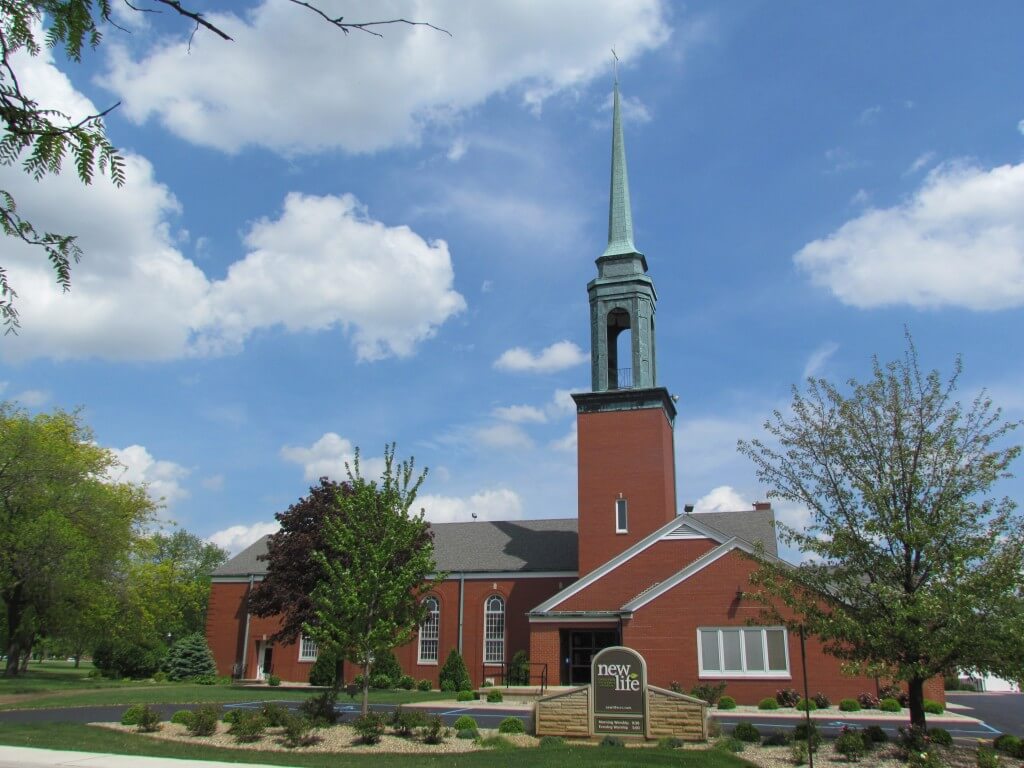